Marco Arcieri is a performer of Chopin’s music, unique in his exclusive focus on the works of the great Polish composer.

He was born in Rome where he accomplished his musical studies, first at the Filarmonica Romana under the guidance of Maestro Mons. Pablo Colino, then with some of the most important pianists in Italy and abroad.

an in-depth study of Chopin, he also led his own engineering studio until, a few years ago, he decided to concentrate full-time on music, thus beginning his activity as a concert pianist.

Quickly recognised as a sensitive and refined musician, has performed Chopin’s complete piano works as the only soloist in the Prussian Emperor’s Castle in Berlin and has played the Chopin repertoire in various cities around the world including Hamburg, Madrid, Milan, Rome, Paris, London and Wien.  In 2021, he performed two major concerts in Rome, at the Teatro Olimpico and at the Filarmonica Romana at the invitation of Maestro Pablo Colino to celebrate the fulfilment of his long career as a musician, as Maestro di Cappella Emeritus of the Vatican and as Choirmaster of the Filarmonica Romana.

Arcieri has devoted his musical life to the study of Chopin, he has immersed himself so much in his personality and character that, when he plays his music, he feels at home: Chopin has become an essential part of his existence.

He practices Chopin’s music on his 1845 Pleyel piano, identical to the one on which Chopin composed and played: this allows him to hear that music with the same sonority, the same colours and timbres that the composer received in his ear and heart.

The Pleyel piano that Marco Arcieri plays to rehearse the pieces was restored by himself by completely dismantling the mechanism, which is very different from today’s pianos. 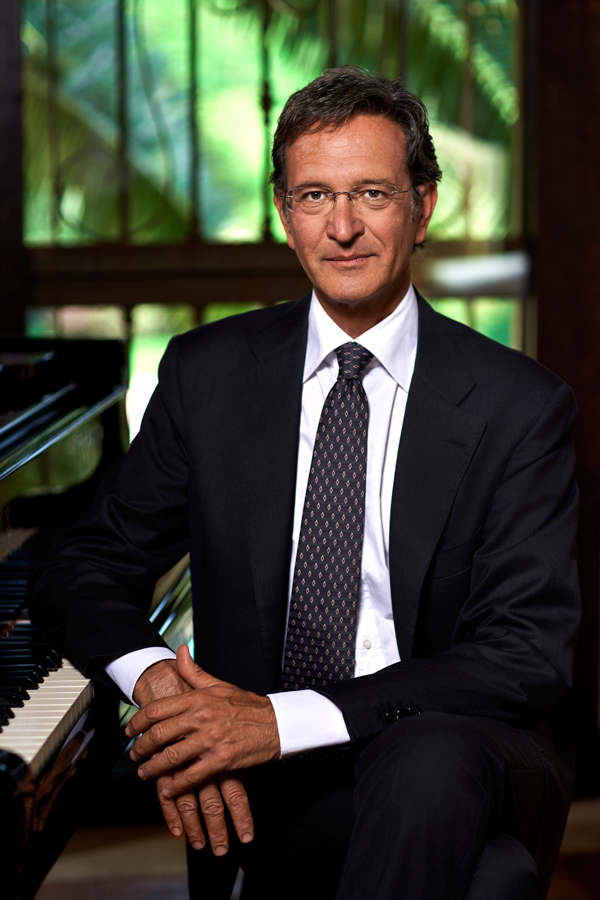 Chopin is an essential part of my existence.

As Chopin describes the piano as his ‘second self’, when I sit at the piano, I too become one with my instrument.
I have devoted my musical life to the study of Chopin, I have immersed myself so much in his personality and character that, when I play his music, I feel at home.
I practices Chopin’s music on my 1845 Pleyel piano, identical to the one on which Chopin composed and played: this allows me to hear that music with the same sonority, the same colours and tones that the composer received in his ear and heart from that instrument.